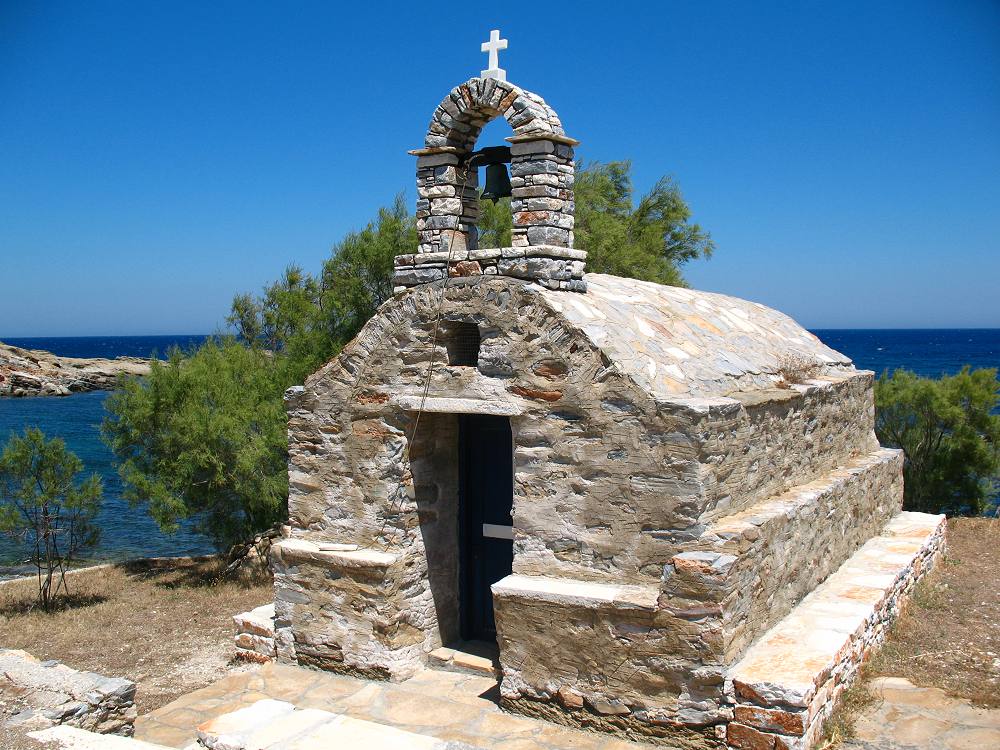 You can easily spend a week seeing the Byzantine churches of Naxos. Getting to each one, sometime involves at least some walking. In order to see the interiors, allow time to find the caretaker.

The remarkable number of small Byzantine chapels on Naxos mostly date from the 9th to the 15th centuries and a driving tour of old churches can be a pleasant way to explore the beauty of Naxos Island. 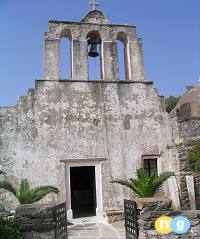 Just south of Moni (23km miles east of Hora), near the middle of the island, is the important 7th-century monastery of Panagia Drossiani (Our Lady of Refreshment), which contains some of the finest — and oldest, dating from the 7th century — frescoes on Naxos (St. George and his dragon are easy to spot). Locals believe the icon of the Virgin ended a severe drought on the island shortly after the frescoes were painted.

The village of Halki, in the Tragea 10 miles from Hora, is home to the 11th-century Panagia Protothroni, with well-preserved frescoes from the 11th to 13th centuries. It is usually open in the morning. Near the church is a Byzantine tower that was later renovated by the Venetians.

About 8km (5 miles) from Hora along the road to Sangri, you’ll see a sign on the left for the 8th-century Byzantine cathedral of Agios Mamas, which fell into disrepair during the Venetian occupation but has recently been partly restored.

Saint George Diassoritis in Halki (11th century AD) area (a nice walk in Halki Valley) is worth a visit.

About 1 kilometer west of Sangri on the road to Halki is the Kaloritissa Chapel, a cave inside the hilltop ruins of a Byzantine chapel. The earliest of the frescoes seen here date from the 10th century AD.

Panagia Pantanassa in Naxos Town was part of a Byzantine monastery and it is for its very early icon of the Virgin.

Theologaki in Hora was built in a cave and has frescoes since 1200 AD.

Agios Nikolaos in Sagri area is a single spaced church with dome. Three layers of frescoes are dating back to 1270 AD. 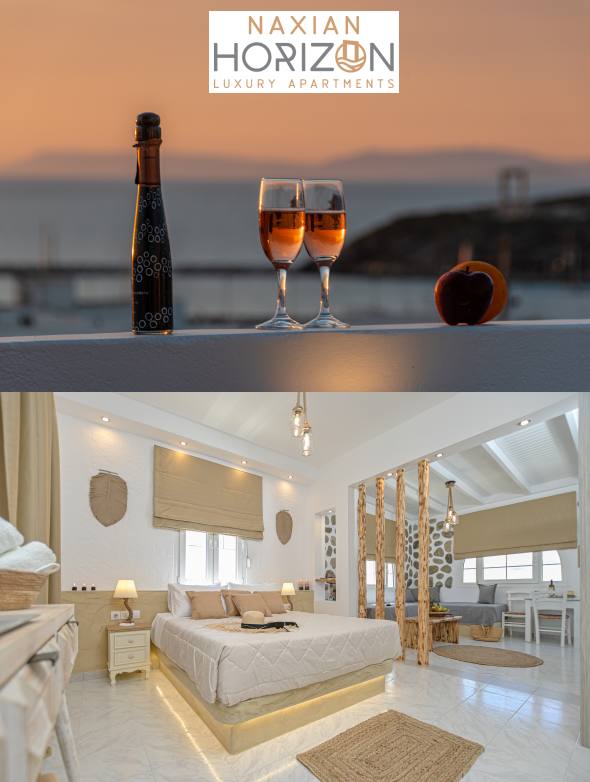 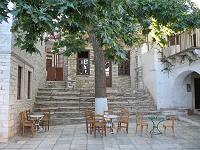